My cousin and I went to visit Japanese Garden inside Luneta Park to support a local fan base birthday celebration for the three members of Kpop idols I’ve been a fan of for a year now. It’s not something I normally do, and I don’t know what forces me to do it — perhaps, I just want to feel how it was attending a fan base gathering.

We arrived at around 2:30pm, a bit late from the call-time 12:00noon, and there’s nothing unusual going on inside. I’m really expecting a stage, a massive number of fans like what I’ve encountered during the pre-selling event,  games going on, decorations, and loud songs playing all over the place, but there’s none. People inside were scattered on different areas doing their own thing — some were practicing a dance number, some were seating on a bench talking about the group, and some were standing doing I think a question and answer game. I don’t know if the program has already ended or it hasn’t started at all. So, we waited for the main event until 3:00pm at the other side of the bench near the stage area and watched a group of men practicing to “JUST RIGHT”. My cousin felt bored, add to that the scorching heat on our area, so we’ve decided to just roam around the garden instead.

The garden was very beautiful with greeneries around. Plants and trees were very refreshing to the eye and Oh! the smell of air has blown us with delight — it was very relaxing. We loved it. It’s my first time here and my first time to visit again Luneta as an adult, I think I only got here during my elementary days, and I could say I’m impressed with the cleanliness of the area. I’ll be bringing my parents with me next time I roam around here. Plus, the entrance fee to the garden is just Php 10.00. 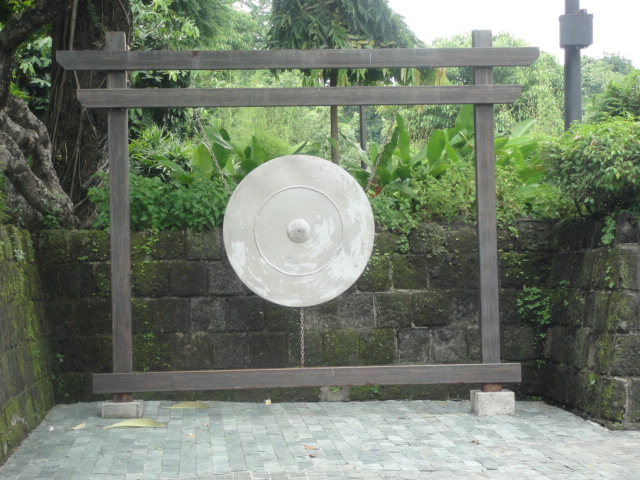 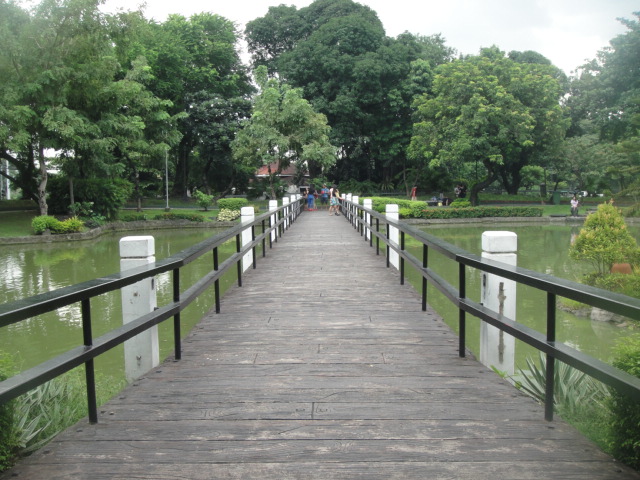 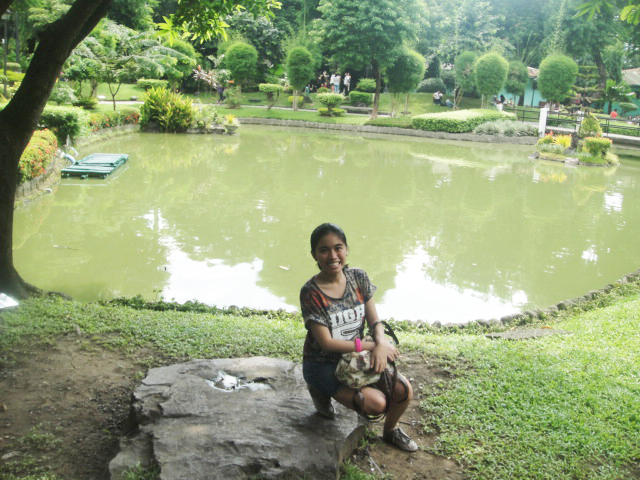 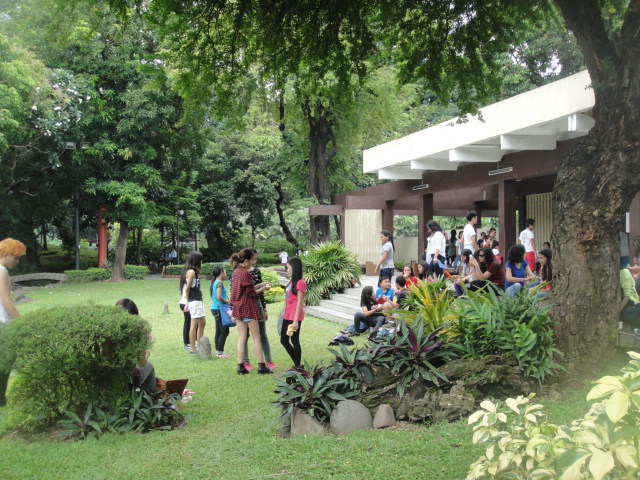 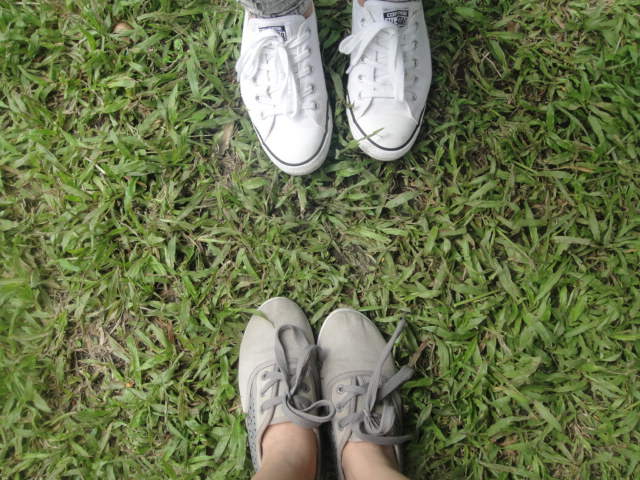 These feet has explored a few places during the day, we rode a jeepney going to Mall of Asia, but we got ourselves into the wrong direction. We really don’t know where we were heading. We just ride jeeps and eat around areas to where it will take us with our Php 500.00 budget. It’s not on our agenda for the day but the feeling of getting into somewhere unusual and survived within our budget makes the trip more exciting. 🙂 🙂 🙂